Monday, September 30, 2019 1 Year ago
alexa in Entertainment
Lucy in the Sky premiered at the Toronto International Film Festival earlier this month and one of the critiques that keeps cropping up about the movie is the fact Lucy doesn’t wear adult diapers. 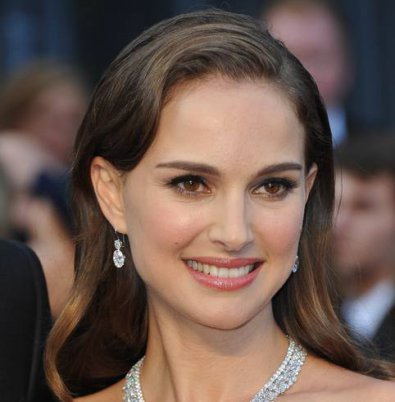 Those who know the story of Lisa Nowak, the former NASA astronaut who later attempted the kidnapping of an Air Force Captain named Colleen Shipman, may already know some of the nitty gritty details about the woman and her actions, which will be explored more in the somewhat fictional 2019 film Lucy in the Sky. Among those moments is an adult diaper subplot that made the press rounds during the early 2000s. It’s a moment that we now know also doesn’t appear in Lucy in the Sky.

While Lucy in the Sky is loosely based on the infamous astronaut’s choices earlier in the century, the characters in the movie have been fictionalized as have some of the moments and background related to the incident. Thus, when director Noah Hawley was asked about why Lucy doesn’t wear adult diapers in the film in the same way Lisa Nowak allegedly did, he said.

Per Noah Hawley, the diapers were not really a key focal point in the story and he ultimately wanted to make Lucy Cola a character that audiences could relate to rather than a punchline. The idea that she had adult diapers on while she drove across country to kidnap her former lover’s girlfriend would have likely served as more of a punchline for the character, and Hawley told THR he was trying to “build empathy” for the character.

Still, Lucy in the Sky premiered at the Toronto International Film Festival earlier this month and one of the critiques that keeps cropping up about the movie is the fact Lucy doesn’t wear adult diapers. Given it was one of the things people identify with the Nowak case, there was an expectation it would be in the movie and it isn’t.

It should be pointed out that when Lisa Nowak was arrested in real life, it was alleged that she had brought adult diapers with her for the kidnapping so that she did not have to stop on her 900-mile journey to kidnap Colleen Shipman. It was a point which she has always contended did not happen.

(1 Year ago via alexa Monday, September 30, 2019)
The way that story came out was all a bit tabloid'ed out, and I think people tended to forget that that's a real human being going through what seems like a pretty difficult time for whatever reason. think Noah in particular wanted to dig in there — I certainly did too — to dig into the question of what is that? Why do people unravel like that? What makes them like that?
You must be logged in to post a comment
About Author