Sunday, September 8, 2019 3 Yaers ago
alexa in Entertainment
We know Guardians of the Galaxy Vol. 3 isn't going to be a part of Marvel Studios' Phase 4 slate of films, but that doesn't mean the movie won't be starting production anytime soon. 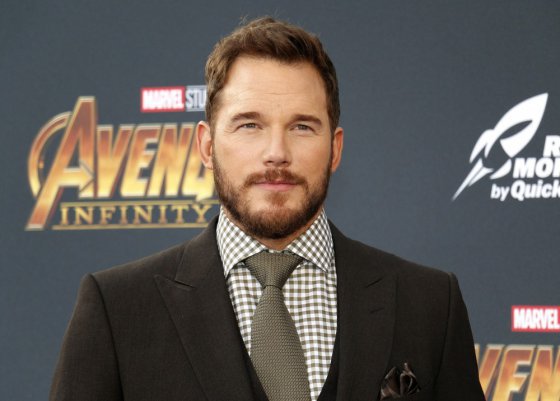 Despite not being listed as a film being released in 2020 or 2021, the third Guardians film will likely begin filming toward the later part of next year.

In fact, Guardians of the Galaxy star Sean Gunn admits the creatives involved with the production are now putting their heads together to work out the schedule for principal photography. Talking with ComicBook.com earlier in the week, Gunn says that while a filming start date hasn't been determine as of yet, they're actively feeling out those involved in the production for scheduling and the like.

Previous reports suggested the film would begin production in 2021 before being revised and saying it'd be bumped up a year. Now that we know Guardians of the Galaxy Vol. 3 won't get a release date before 2022, it's becoming increasingly likely the film will begin filming this time next year or shortly thereafter.

James Gunn is currently set to begin production on Warner Brothers' The Suicide Squad relatively soon, which means the filmmaker would be done shooting that by the end of spring, at the latest. That movie's release date is currently August 6, 2021, though it seems the date would move up with WB fast-tracking the film.

Now, she’s taking what is perhaps the biggest leap of her career with La La Land. Singing and dancing her way through the movie musical, Hollywood’s favorite girl next door is a...
4 Months ago

The biggest moment from the sizzle reel released at Disney’s D23 expowas the reveal of a hooded, sinister-looking version of Rey (Daisy Ridley). What this could mean for...
3 Yaers ago

Andie MacDowell Is Surprised By How Much She Loves Being Alone:...

Andie MacDowell is the first to admit that adjusting to an empty nest once her kids left home was not an easy transition. “It was shocking to me because I was so dependent on...
3 Yaers ago
Reviews
Not yet reviewed by any member. You can be the first one to write a review
About Author