Saturday, September 7, 2019 3 Yaers ago
Sandra Hill in Entertainment
Is Jennifer Lawrence being such a “bridezilla” on the set of her new movie that it’s annoying her co-stars? That’s what one of the tabloids is claiming. Gossip Cop investigated the story and we’ve learned it’s totally false. 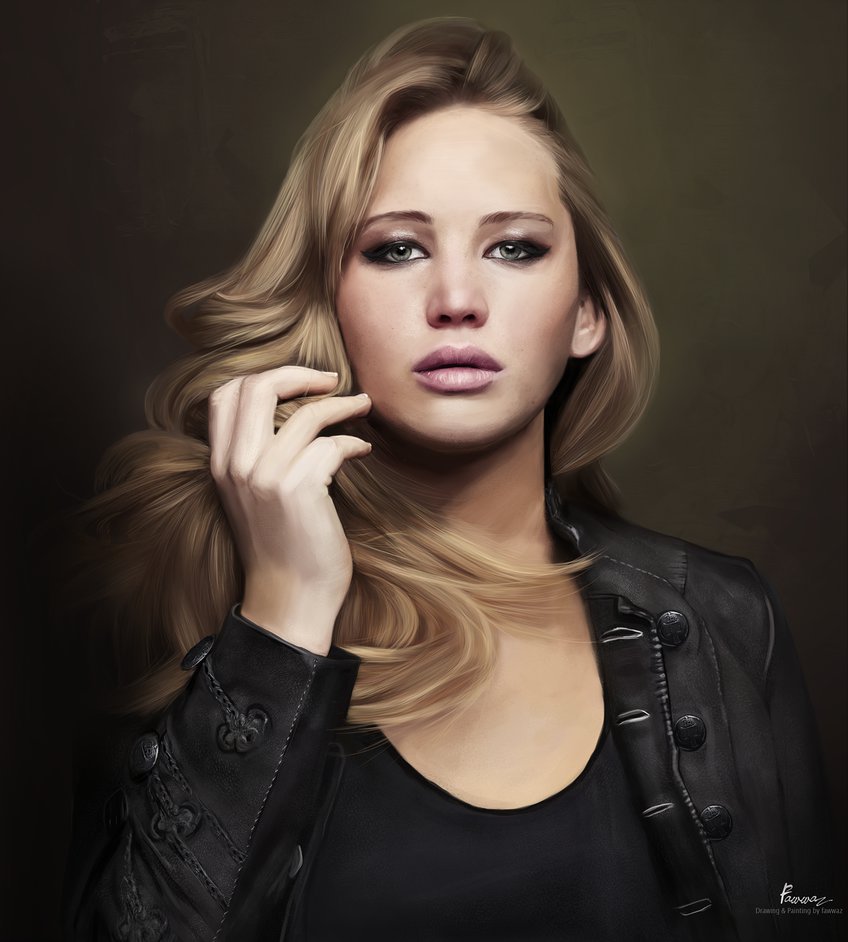 According to OK!, the actress has been angering her fellow cast members on the untitled drama she’s shooting in New Orleans because she’s putting most of her effort into planning her wedding to Cooke Maroney. “She’s forever running late, claiming she’s been on the phone sorting out florists and caterers and doesn’t seem to be too concerned with the fact that people are waiting for her,” an alleged source tells the magazine.

The anonymous insider adds, “It’s kind of annoying for everyone to have to hear about [the wedding] every five seconds. She’s always texting or talking about her plans with her friends and assistants.” In her rush to take care of last-minute details, the tipster says Lawrence has turned into a “nervous wreck” and is “becoming more nutty and demanding by the day!”

The tabloid’s report is based on the word of an unidentified “source,” but Gossip Cop ran the story Lawrence’s spokesperson, who tells us on the record that it’s completely made-up. The actress’s rep further points out that the film referenced in the tabloid has already wrapped filming. The unreliable outlet isn’t aware that the actress’s movie is no longer in production, so it’s safe to say the magazine doesn’t know what happened on set either.

Furthermore, Entertainment Tonight, a much more reliable source than the tabloids, recently reported that Lawrence and Maroney are planning on having a relaxed wedding. “They are both very low key and down to earth,” noted the outlet, “and want nothing more than to avoid a ‘stuffy, pretentious’ atmosphere.” Lawrence wouldn’t be excessively concerning herself with all the details of a low-key ceremony while she’s supposed to be working. The actress has also been very secretive about their plans due to her strong desire for a private ceremony, meaning there’s no way she’d be loudly and publicly dealing with it.

This isn’t the first time Gossip Cop has had to bust a fake article about Lawrence’s upcoming wedding. In February, OK! published a cover story about Lawrence planning for a Kentucky wedding and a baby. Meanwhile, the magazine’s sister publication, the National Enquirer, pushed a fake rumor in June about Lawrence getting plastic surgery in anticipation for the wedding. Both of those stories were completely untrue, and the same goes for this latest one.

Now, she’s taking what is perhaps the biggest leap of her career with La La Land. Singing and dancing her way through the movie musical, Hollywood’s favorite girl next door is a...
9 Months ago

Member since: Tue, Aug 9, 2011
Last time online: Mon, Dec 5, 2016
This member has not entered any personal details to his profile
Trending Stories
1