Tuesday, September 3, 2019 3 Yaers ago
alexa in Entertainment
Following the release of new Star Wars 9 footage, fans have been feverishly attempting to work out what will happen in JJ Abrams’s concluding chapter. 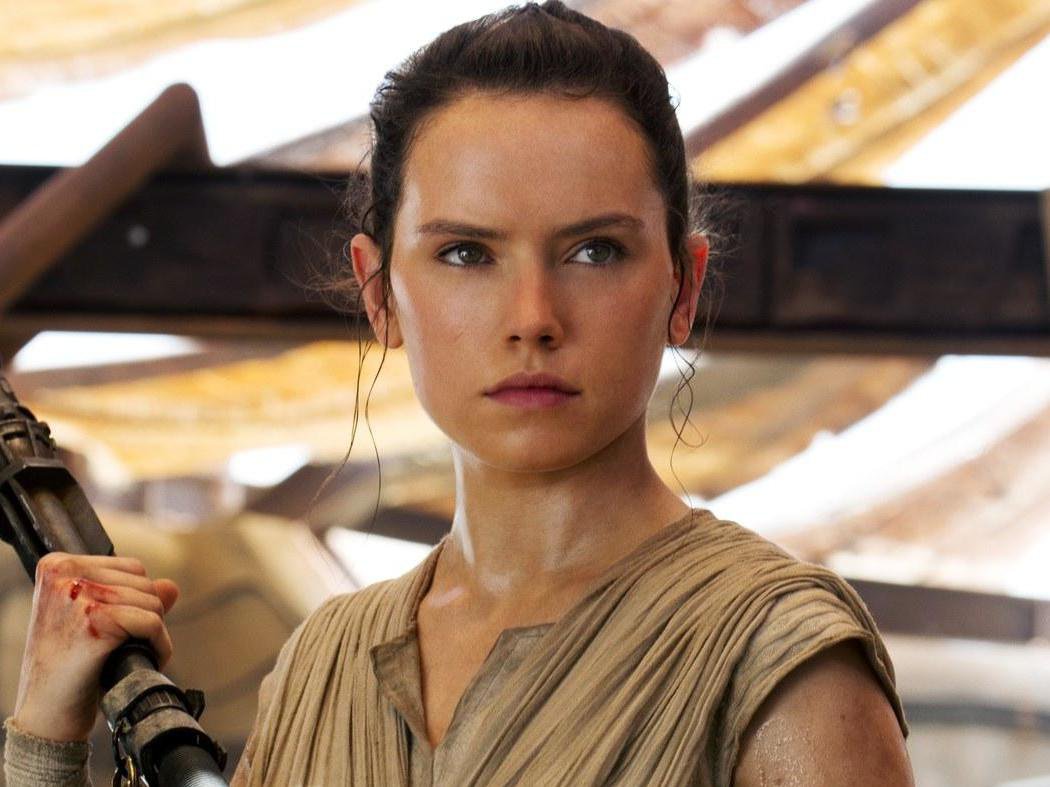 The biggest moment from the sizzle reel released at Disney’s D23 expowas the reveal of a hooded, sinister-looking version of Rey (Daisy Ridley).

What this could mean for Episode IX remains to be seen, but one theory predicts it will circle back to the vision the character had in The Force Awakens.

The vision, which occurs after Rey touches Luke’s lightsaber, includes a moment that sees her standing in front of the Knights of Ren, led by Kylo (Adam Driver).

Star Wars fans know that the Knights of Ren are a mysterious order of elite warriors that followed the dark side of the Force after the fall of the Empire – and Inverse have theorised that this version of Rey seen in the trailer could be one of its members.

How could Rey have become a member? Well, one Reddit user believes she could be a clone (although the film will have to do a lot of explaining to pull that reveal off).

If she is a member, then what is to stop that “dark side” version of herself from being a part of the group she saw in her Force Awakensvision? It’s clearly going to be a defining part of her story, so it was no doubt teased in JJ Abrams’ 2015 film.

Regardless, Rey is going on an interesting journey in The Rise of Skywalker and the Knights of Ren have to be a part of it, especially considering they were brought into this new trilogy by Abrams who has been tasked with tying up all of the loose ends.

Another theory predicts that Rey doesn’t veer to the dark side, but instead merges aspects of both the dark and light sides of the Force, restoring the balance – just like Luke did – once and for all.

Star Wars: Episode IX – The Rise of Skywalker is released in the UK on 16 December.

Andie MacDowell Is Surprised By How Much She Loves Being Alone:...

Andie MacDowell is the first to admit that adjusting to an empty nest once her kids left home was not an easy transition. “It was shocking to me because I was so dependent on...
3 Yaers ago
Reviews
Not yet reviewed by any member. You can be the first one to write a review
About Author