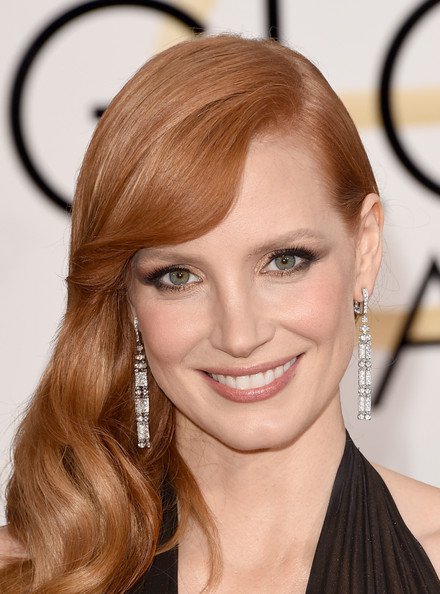 The story for the film was conceived by Oscar nominee Jessica Chastain, who also stars alongside Lupita Nyong’o (Us), Penélope Cruz (Murder on the Orient Express), Diane Kruger (Inglourious Basterds) and Fan Bingbing (X-Men: Days of Future Past). Award-winning playwright Theresa Rebeck penned the -.

355 follows your classic gettin’-the-team-together plot as several women with their own individual set of skills team up to stop a terrorist plot. The idea was reportedly first pitched back at the 2018 Cannes Film Festival, with Universal winning a heated bidding war for distribution rights with a $20 million offer.

Back in May, Kinberg—who is, admittedly, coming off the bummer-as-hell reaction to Dark Phoenix—discussed the ways 355 is closer to a James Bond film than a comic book movie.

“It won’t be as hyperbolic as some franchises, and unlike the other films that revolve around one main character, the goal here is the true ensemble, all these characters who have their own distinct traits, histories — fully formed and complex characters with equal weight in the film. That’s unique, as is having all female spies. We are digging into the reality of spy craft today. There are all kinds of things that seem out of a James Bond or even a sci-fi movie, but the technology is so advanced that it’s real. Having someone who knows that reality informing the - has been really helpful.”

Chastain also discussed the idea behind the movie, which first popped into her head while filming Zero Dark Thirty.

“Agent 355 was the code name of a female spy during the American Revolution. She was one of the very first spies for the United States, and her identity is still unknown. For a lot of women who work in the CIA and other organizations like that, Code 355 is a universal slang term for female spy. It’s the invisible woman who was never named.”