Thursday, August 22, 2019 3 Yaers ago
admin in Entertainment
The actress, who now stars in the new horror film Ready or Not, says she enjoys being an independent woman 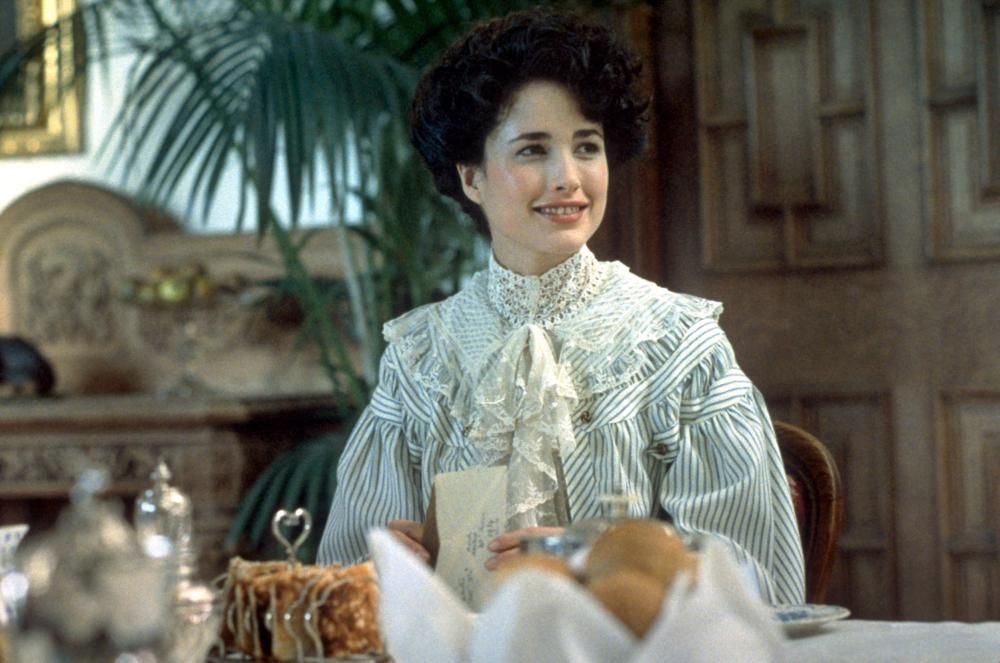 Andie MacDowell is the first to admit that adjusting to an empty nest once her kids left home was not an easy transition.

“It was shocking to me because I was so dependent on them filling my home. At first it was hard,” the actress, 61, tells PEOPLE. “I have this conversation with a lot of mothers who are really tight with their children and have so much pleasure and joy from caretaking. I had to learn to be an independent woman.”

MacDowell, who is now starring in her first horror film Ready or Not, remains close to her children, with ex- husband model Paul Qualley: Justin, 33, a real estate agent; Rainey, 29, a singer and actress; and Margaret, 24, who stars with Brad Pitt in Once Upon a Time . . . in Hollywood.

But MacDowell says after about a year, she began to adjust to the new family dynamic and learned to enjoy it.

“I started liking it. So much so that I’m not really looking for anyone. I mean, if someone came into my life, I would be pleasantly surprised. I would be like, ‘Wow, isn’t this fantastic?’ But I’ve learned how to tap into friends, peace and quiet, and do whatever I want to do whenever I want to,” she says.

The biggest moment from the sizzle reel released at Disney’s D23 expowas the reveal of a hooded, sinister-looking version of Rey (Daisy Ridley). What this could mean for...
3 Yaers ago
Reviews
Not yet reviewed by any member. You can be the first one to write a review
Trending Stories
1